Mahjong Connect is a fun skill building tile game. Tiles are stacked at different levels in each level, and it is up to the player to find the correct match for each tile. Players have a choice of theme when they first enter the game, and for first time players you will be prompted to select level one.

Mahjong is famous for its ability to induce a Zen type state for those who play it. It also builds on problem solving skills because it requires the players to plan out moves in advance to allow for the highest possible number of matches following the current move.

This game adds a new thrill to the game of Mahjong connect because it allows players to advance a level each and every time they beat one. In this version of this classic Chinese game, you have a timer and points counter as usual. However unlike most games, this one allows you to shuffle your tiles a certain number of times. This is a really cool feature to have available to you, because if you get stuck on a level, you will have a certain amount of chances to try to beat the level, rather than just getting frustrated and giving up on it and starting a new one.

There are so many levels available to players on this free game that it is honestly impossible for a player to become bored while playing it. In addition to the great variety of levels, the tiles on this game light up if they are able to be matched, which prevents confusion that is experienced in many other versions of Mahjong available for mobile.

The tiles are colorful and easy to identify and the game play is competitive but relaxing at the same time! Mahjong Connect is by far the best relaxing game out there for mobile. 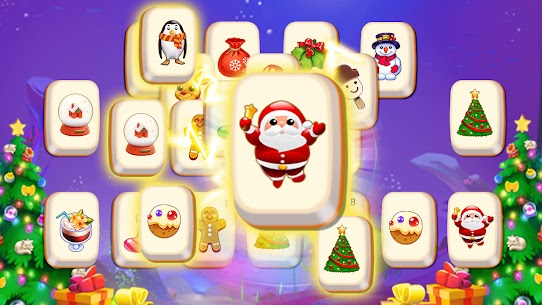 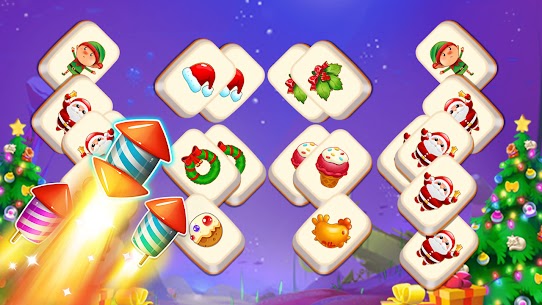 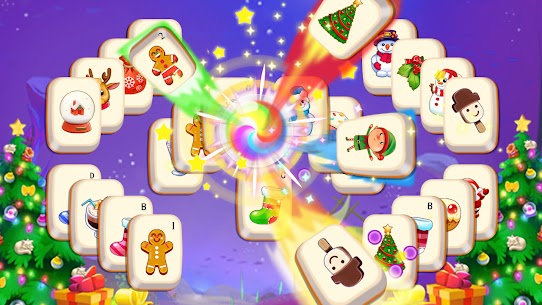 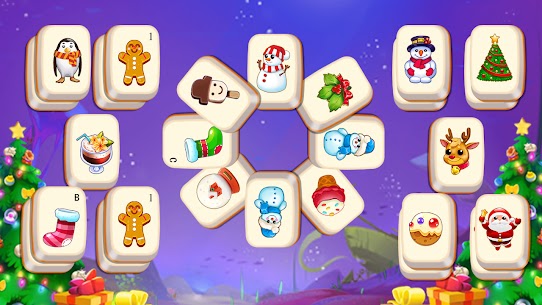 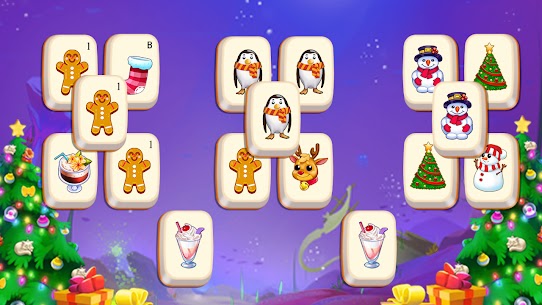 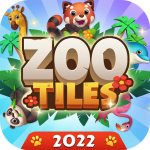 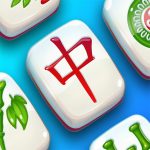 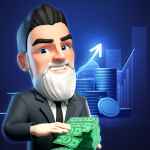