Monster Lord’s castle is well-designed and full of traps. Greedy bats hiding in the dark and grim pumpkins running around. Along with the death of howling, the door of alchemical room slowly opened. Orcs and Goblins are standing by. Armor up! It’s time to fight the humans!
Take advantage of Monster Castle’s unique vertical tower defense gameplay to strategically fight your way to victory alongside millions of other players!

Enter a surprising new world of original characters, and have the time of your life as you make it to the top of the leaderboards!
FEATURES
● Arrange your castle defenses to dispatch of anyone who dares invade your base! Battle is easy to learn, but hard to master!
● PvP strategy: test out different strategies and discover a hidden system of clever battle tactics.
● Train your dragon to burn enemy castles to the ground and defend your own castle from attack!
● Fight opponents worldwide: join an alliance and wage war against players from around the world.
● Exciting daily missions: make your castle stronger every day by collecting Gold, filling your Wine Barrel, and much more!
●IDLE System，The gold mine will continue to produce gold when you’re away.

Made by the Empire Defense Team

NOTE: Monster Castle is free to download and play, however some game items can also be purchased for real money. If you do not want to use this feature, please set up password protection for purchases in the settings of your Google Play Store app. 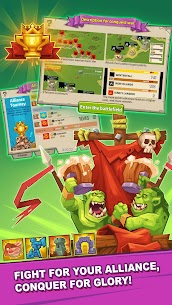 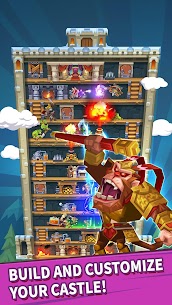 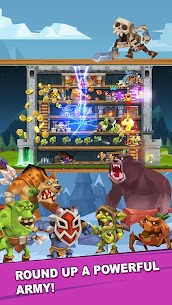 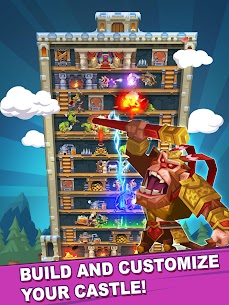 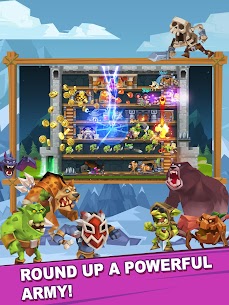 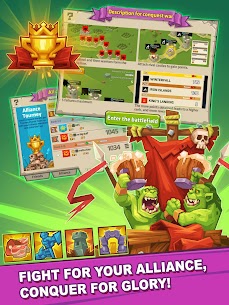 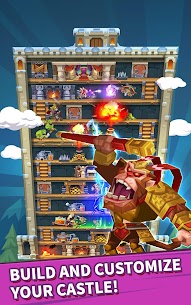 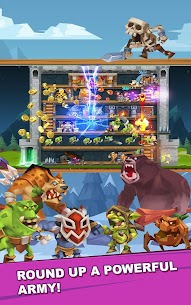 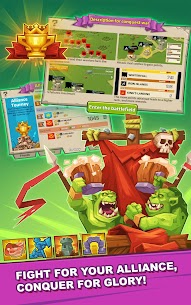 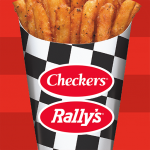 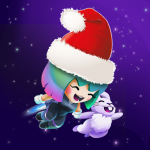 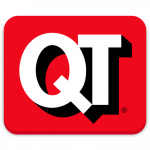 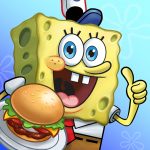 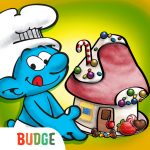