Discover French artist JR’s new mural projects in an interactive way. Using Augmented Reality, you can hear what every person in the mural has to say, and give life to the artwork.

Tehachapi
Meet 48 men – some currently and formerly incarcerated, some victims of crime, others correctional officers and staff – who gathered at a California Correctional Institution to share their stories of mercy, rehabilitation, and the current state of America’s legal system. Together they pasted 338 strips of paper on facility grounds to extend their stories of hope and redemption beyond prison bars.

The Chronicles of New York City
For the third chapter of his mural project, JR chose New York City. In May and June 2018, the mobile studio was parked at fifteen different locations around the five boroughs, chosen for being specific crossroads of the city. JR and his team photographed 1,128 New Yorkers, from all walks of life, in their own neighborhoods. Only through this artistic process can such a unique cross-section of the city be brought together in a mural. The aim is to tell a story of New York City today through art: its energy, its feats, its issues, its people. What is New York City in 2018. The result is a monumental mural presented at the Brooklyn Museum from October 2019.

The Chronicles of San Francisco
Inspired by Diego Rivera, JR sought to create a portrait of San Francisco through art – in January and February 2018, the artist and his team transformed a 53-foot trailer truck into a studio and parked it at 22 different locations around the city, welcoming everyone who wished to participate. Over 1,200 people – including well known public figures as well as doctors, swimmers, homeless men and women, protesters, shop vendors and many other San Franciscans – have been filmed, photographed and interviewed. The result is a monumenal video mural presented at the San Francisco Museum of Modern Art (SFMOMA) from May 2019.
You can meet every participant and hear their story in their own voice using Augmented Reality – either by finding a section of the mural pasted in the streets of San Francisco, or on the facade of SFMOMA or using the companion book, The Chronicles of San Francisco, or any printed version of the mural. Just point your phone and listen to the stories!

The Gun Chronicles: A Story of America
In October 2018, TIME magazine and JR partnered on a special issue exploring the wide-ranging points of view surrounding the gun debate in the United States. It is a uniquely American story: the country has 325 million people, an estimated 393 million guns and 35,000 shooting deaths a year. The discussion spans everything from the U.S. Constitution itself—which enshrines the right to bear arms—to complicated questions about how to address violence and mass shootings.

JR’s collaboration with TIME was featured as the magazine’s cover dated November 5, 2018. The project invited people to share their views, describe their experiences and discover common ground. JR created that cover by combining his portraits of 245 of these individuals, giving a face to the full and complex spectrum of views on guns in America, including: gun collectors, hunters, law enforcement officials, shooting victims, doctors, teachers, parents and more.

The mural was shot as a video : every person was filmed one by one, and then assembled together. Projections of the artwork have been organized all around the world, in various museums and institutions. This app allows visitors of the different museum exhibitions to gain further knowledge about the individuals who are part of the exhibition.
The app allows users to access additional content about those individuals, including photos, audio recordings, and transcripts. 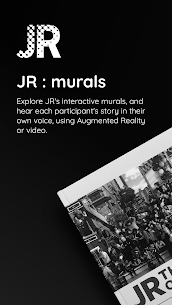 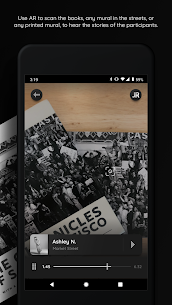 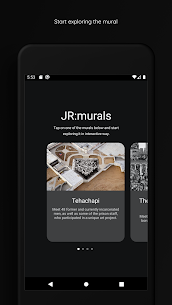 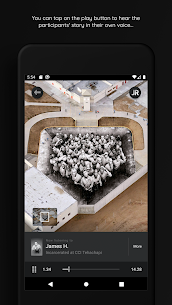 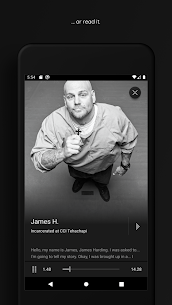 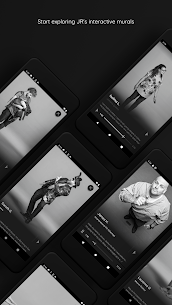 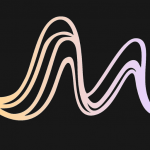 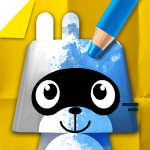 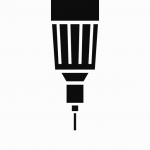 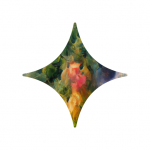 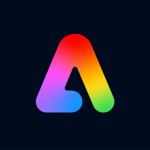