One way to have great nautical charts both on paper and on our phone or tablet is to use our popular combination pack of paper and digital nautical charts, which includes both charts in clever atlas format and a license for digital nautical marine boating charts/maps for use in the NV Charts App, including an update service. The advantage: Both your paper and digital charts are up to date.
In addition you can also purchase digital boating charts as a subscription directly in the NV Charts App. The subscription duration is one year and is automatically extended.
If it is not yet clear where the journey is going to take you, free online charts can be displayed in the app, even without a current subscription or valid paperchart edition.

The latest information is essential for safe navigation on the water. With the NV Charts App you have the possibility to become part of the Seame boating community. You can now add marinas, anchorages and navigation warnings to the digital chart and also add and share interesting places beyond navigation, such as restaurants or points of interest with pictures. Others can respond directly with comments. The continuously edited content can be downloaded directly to be available offline. In order to make all information easily accessible, we have improved the search function: You can explore the surroundings and search directly for place names as well as anchorages, harbours, ramps, waypoints, cranes, petrol stations, or tide stations. In addition, an auto-routing function has been integrated, which allows you to navigate directly to your destination.

Together navigation on board is even more fun! You can now share your tracks with friends or use the data outside the app and export it as GPX file. You can share your favorite harbours and anchorages from the app simply by clicking on a link and coordinate your trip planning even better with everyone.

With the AIS function in the NV Charts App you can keep an eye on AIS signals in real-time. You can connect a Wlan AIS receiver to the NV Charts and the app display AIS Class A and B signals and navigation aids (ATON), as well as MOB AIS SART transponder distress transmitters, directly in the digital chart in real-time and the traffic situation can be assessed better.

The NV Charts App can be installed and synchronized on multiple devices.

Note:
Continued use of GPS in the background can significantly reduce battery life.

# Autorouting enhancement in calculations and coverage improvements for European waters.
# Velocity made good (VMG) in expert mode for a better knowledge of the speed to the next waypoint along your route.
# Improved chart update management.
# Overzoom display warning.
# 365-day licence with access to all NV Charts App services and functions with valid edition paper charts or as in-app purchase
# Let us know what you think: [email protected] 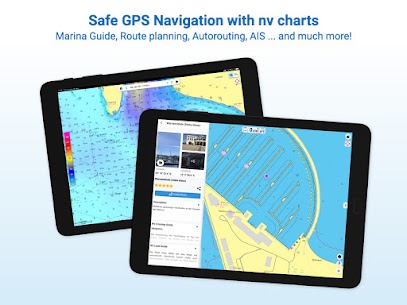 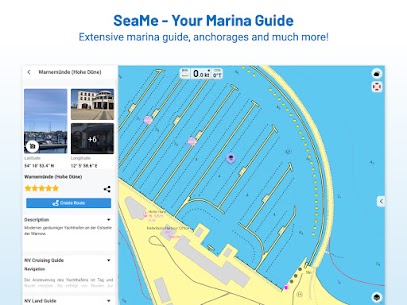 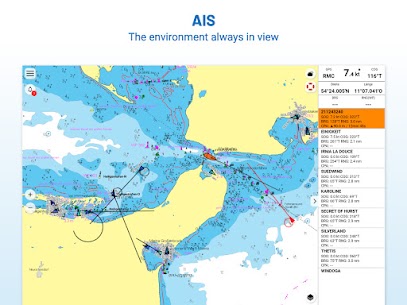 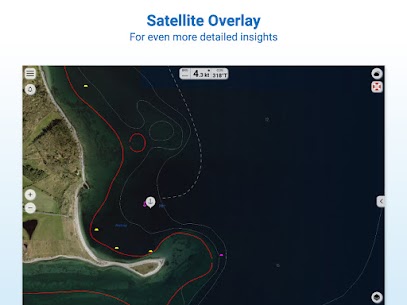 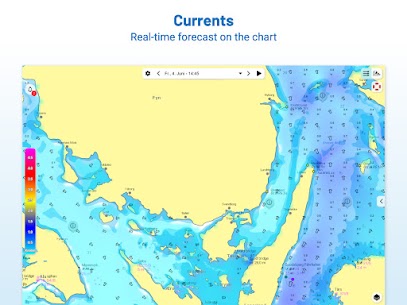 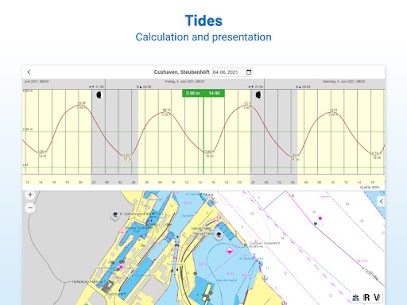 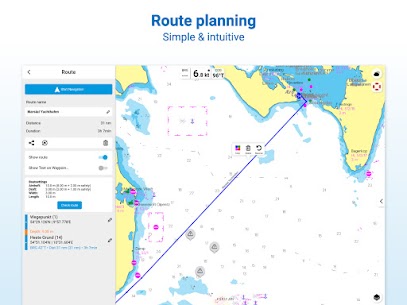 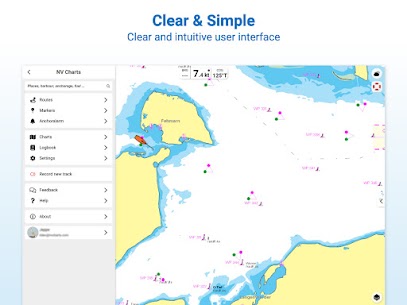 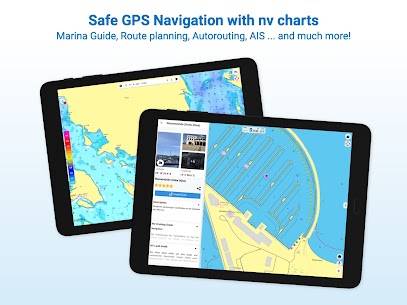 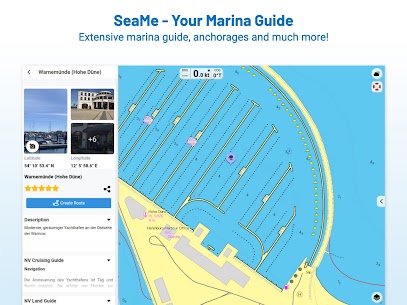 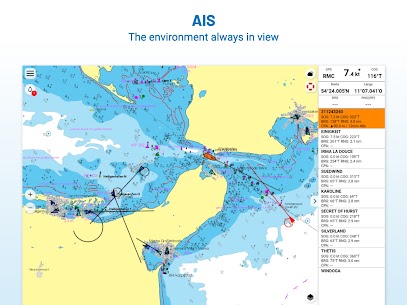 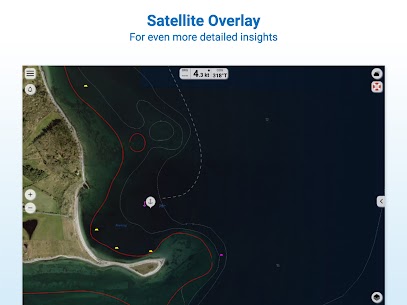 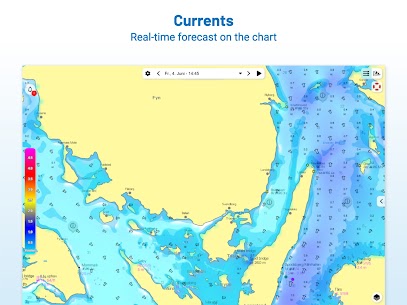 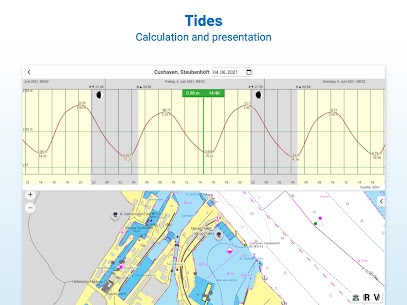 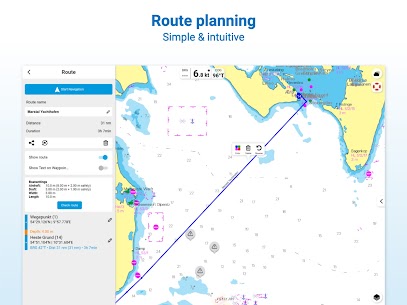 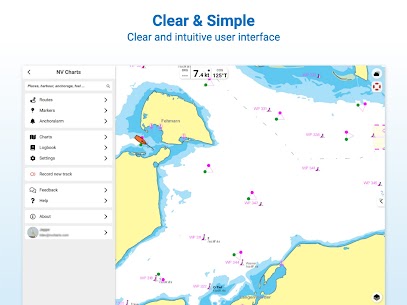 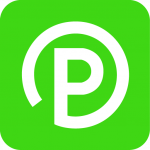 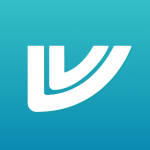 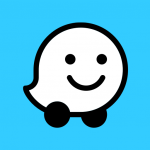 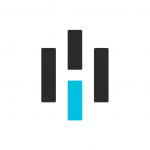 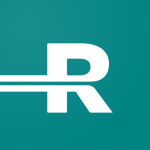